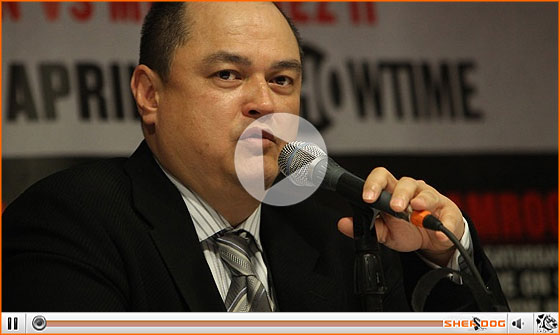 Speaking with Sherdog.com afterward, Coker broke down the event and discussed what fights could be on the horizon for the promotion that has emerged as a legitimate contender to the sport’s top dog, the UFC.