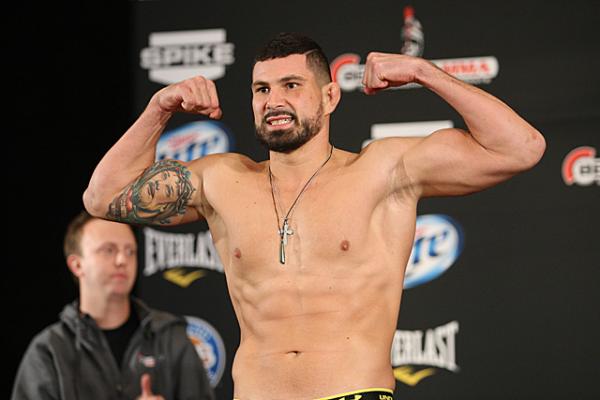 
Bellator MMA has trimmed its roster by 13 fighters.

On Tuesday, the promotion confirmed to Sherdog.com that 13 fighters -- some of whom competed as recently as Season 10 -- have been released from the company.

Topping the list of competitors is former Bellator light heavyweight champion Attila Vegh, as well as season seven featherweight tournament winner Shahbulat Shamhalaev, both of whom lost their last outings.

The complete list of released fighters is as follows: