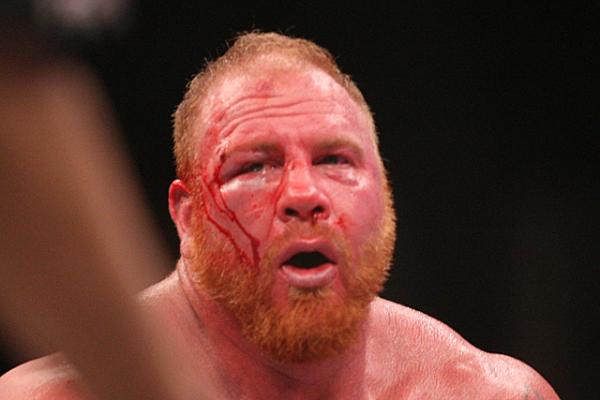 Sherdog.com confirmed the cuts with a Bellator official following a report from MMAFighting.com. A list of 22 fighters released from the organization was originally posted on the Sherdog.com forum. However, three of the names listed -– David Gomez, Adam Parkes and Isaac DeJesus –- remain under Bellator contract.

All 19 fighters were released prior to Scott Coker replacing Bjorn Rebney as Bellator president, according to a promotion official.

Former heavyweight title challenger Eric Prindle was among the notable names let go by the promotion. The Season 5 tournament winner last competed at Bellator 121, where he suffered his fifth loss in six outings via first-round TKO against James Thompson.

Also receiving his walking papers was Anthony Leone, who was submitted by Eduardo Dantas in a 135-pound title tilt at Bellator 111 this past March. The former WEC and Strikeforce competitor compiled a 3-4 mark overall with the promotion.

The complete list of fighters released is as follows: