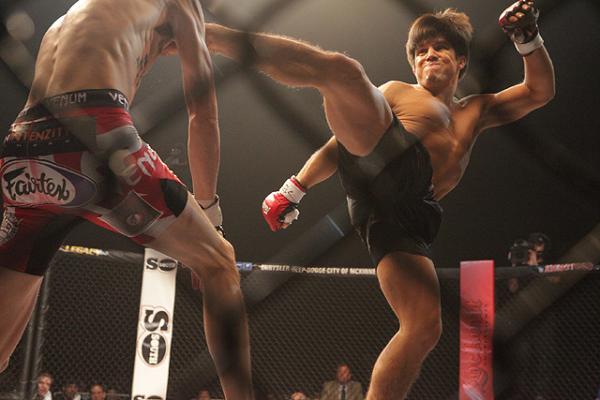 Sherdog.com confirmed the news with Legacy FC promoter Mick Maynard following an initial report from MMAFighting.com. Cejudo also pulled out of a proposed flyweight title headliner at Legacy FC 32 against Damacio Page due to personal reasons.

While a reason for Cejudo’s most recent exit was not revealed, Maynard did say that the two withdrawals are not related. Cejudo was originally scheduled to face Brian Hall at Legacy FC 34, which takes place at Horshoe Tunica Hotel and Casino in Tunica, Miss., on Aug. 29. The recently-signed Pedro Souza will square off with Hall instead.

Cejudo is 6-0 since beginning his MMA career in March 2013, including decision triumphs over Ryan Hollis and Elias Garcia under the Legacy FC banner. However, the Arizonan failed to make the flyweight limit for both Legacy appearances.