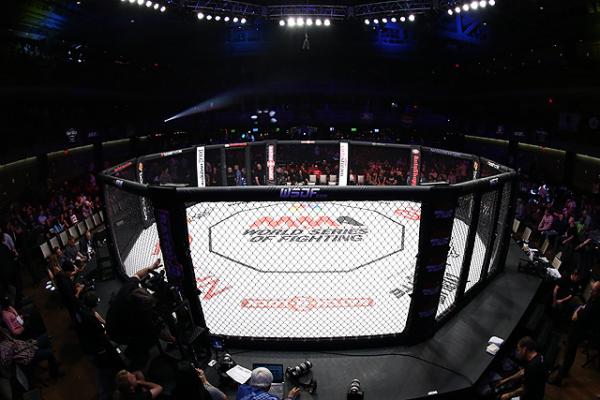 World Series of Fighting has been forced to alter its upcoming fight card. | Photo: Dave Mandel/Sherdog.com


Injuries have forced Isaac Vallie-Flagg and Kelvin Tiller to withdraw from their respective bouts at WSOF 23 “Gaethje vs. Palomino 2.”

World Series of Fighting officials on Monday announced that both men have been removed from Friday’s card at Comerica Theatre in Phoenix, Ariz. Vallie-Flagg recently sustained an elbow injury; no specifics were given regarding Tiller’s injury.

Vallie-Flagg has been replaced by Tucson’s Kamuela Kirk, who will move up from featherweight to lightweight to face UFC and Bellator veteran Estevan Payan. Kirk has won four of his five professional fights with three submissions and one knockout, all inside the opening round. Payan comes off a June win against Roberto Yong but has dropped five of his last seven bouts.

Taking the place of Tiller will be Brian Grinnell, also of Tucson, who has gone 1-2 in regional competition over the past 18 months. Grinnell will be up against stiff competition in Vagab Vagabov, an unbeaten prospect from the Republic of Dagestan, Russia, who holds a record of 15-0 with 11 finishes.