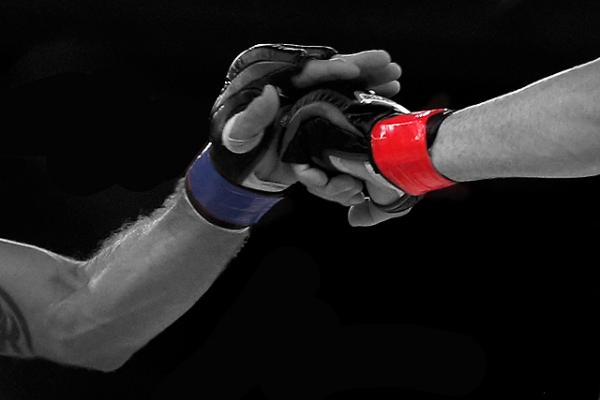 The card, which takes place Golden Nugget Hotel and Casino in Lake Charles, La., is headlined by a middleweight championship clash between reigning champion Leonardo Leite and Ryan Spann. The card will also feature a one-night, four-man tournament to crown Legacy Kickboxing’s inaugural light heavyweight champion. Brian Colette will face Manny Mancha in one semifinal, while Myron Dennis will meet Andres Van Engelen in the other half of the bracket. The light heavyweight final will serve as the evening’s co-main event.

“This has been something we have wanted to do for years and it is finally coming to fruition. We are very excited to be combining two of the most exciting sports in the world and showcasing them both, all in one night,” Legacy FC President Mick Maynard said in a release.

The card will air on AXS TV at 10 p.m. ET/7 p.m. PT. The televised portion of the card will include four MMA bouts and three kickboxing fights. Two MMA matchups were also announced Wednesday, as Kolton Englund locks horns with Gage Duhon, while Trent Meaux takes on Joel Scott. Josh Quayhagen is also expected to compete on the card but does not yet have an opponent. The preliminary draw will include a reserve kickboxing bout pitting Chris Trammell against Matt Baker.