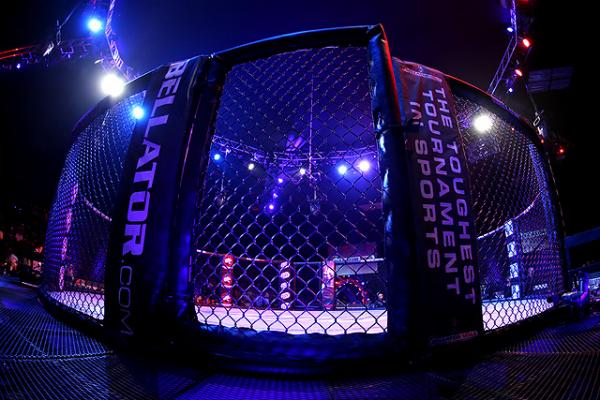 While Bellator MMA President Scott Coker has now been running things for several months, Bellator 131 marks the first card for which he and matchmaker Rich Chou are wholly responsible after wading through the leftover matchups of the Bjorn Rebney era. It represents a fundamental change of strategies and the final end to the tournament structure that put Bellator on the map.

While Rebney’s departure from the promotion he created and raised from infancy was more than a bit ignominious, he and his team put together some wild, awesome and ridiculous moments along the way. This article focuses on the fantastic, the weird, the ugly and the amazing that MMA’s No. 2 promotion has produced over the years. The Sherdog.com staff assembled and voted on a long list of Bellator’s best and worst, from Cuban demigods and contract disputes to Missouri wrestlers, spinning backfists and everything in between, and this is the result:

Number 10 » His run in Bellator was one of the most terrifying we have ever seen, as his punching flurries connected with a brand of speed and power more akin to a wrecking ball on Red Bull than a human fist. While the competition might have been underwhelming in quality, his performances certainly were not.
« Previous King Mo: ‘I’m Going to Be the One in Control’ Against Joe Vedepo at Bellator 131 Next Will Brooks Not a Fan of Pro Wrestling Theatrics Used to Promote Bellator 131 »