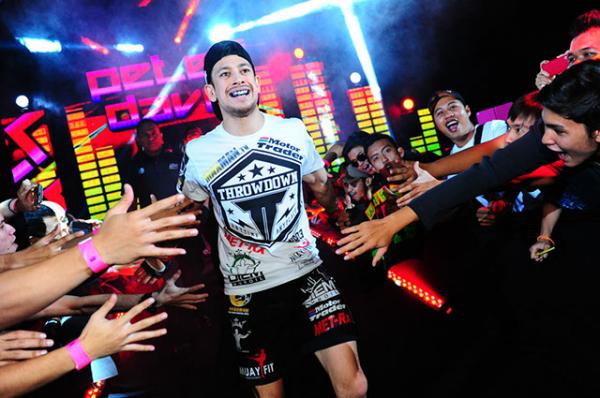 Peter Davis will compete at One FC 21. | Photo courtesy of One FC


One Fighting Championship has announced four more bouts for its “Roar of Tigers” event on Oct. 17, bringing the current slate of fights to seven.

Those scraps join a card that already contains a main event showdown between Marat Gafurov and Rob Lisita, and a co-headliner pitting Ev Ting against Edward Kelly. One FC 21 takes place at Putra Indoor Stadium in Kuala Lumpur, Malaysia and will air on pay-per-view.

Davis is the proverbial face of mixed martial arts in Malaysia. The 33-year-old has won two consecutive fights under the One FC banner. Meanwhile, Donayre has won seven of his last nine bouts and is based out of Dubai.

Osman most recently defeated boxing world champion Ana Julaton. She is the first female mixed martial artist of Malaysian descent to compete in a major MMA organization. Her opponent, Saeid Saber, made her One FC debut against the aforementioned Julaton at One FC 15, losing via TKO in the third round.