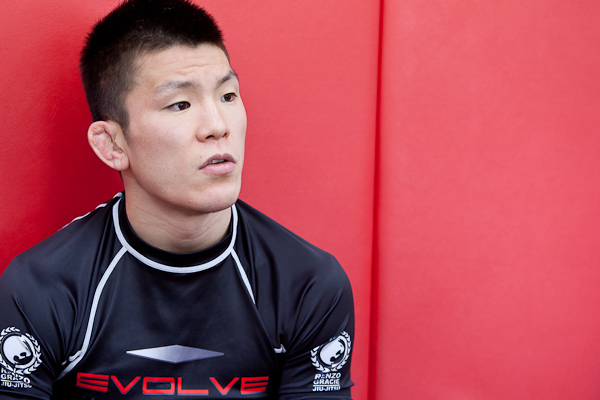 One FC lightweight champion Shinya Aoki will compete against 2011 Mundials runner-up Kron Gracie in the main event of Metamoris 2.

The June 9 jiu-jitsu competition takes place at Pauley Pavilion in Los Angeles and will also feature UFC heavyweight Brendan Schaub taking on four-time no-gi world champion Roberto Abreu. Founded by Ralek Gracie, the competition disregards points and encourages participants to submit their opponents. However, while October’s first Metamoris event handed out draws in all matches not resulting in a submission, June’s sophomore show will feature a panel of judges to declare a winner if the single, 20-minute round expires.

“Jiu-jitsu tournaments have devolved, especially at the elite level, to a game based on who can score points with a sweep or dominant position in the last few seconds of a match to win,” Gracie stated in a release. “I founded Metamoris to create a tournament where submissions are the only goal, not points. With the introduction of judges, we will avoid draws. Someone in a fight is always sharper. And now, the fighter who controls the bout with technique, the fighter who shows more varied and frequent submission acquisition, will get his hand raised.”